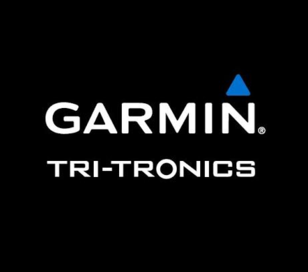 Organized beagling began in the Northeast United States.  Most of the original beagle clubs, including the majority of the AKC Member Beagle Clubs are located here.  The first AKC licensed field trials were held here.  The tradition of hunting rabbits with hounds is strong in the Northeast and boasts a diversity in game as well as a diversity in hound styles.  The greatest writers, stylists, and leaders in beagling belonged to the Northeast, including Willet Randall, G.G. Black “Old Kickapoo”, and Tom Dornin.  When registered hunting hounds could not be found in other areas of the country, our hounds were drafted to the Midwest and the South as foundation stock.  We have always been and continue to be founders, preservers and innovators in Beagling.  Our clubs were using gundog judges to officiate brace-format trials long before the Small Pack Option format was imagined.  We continued to promote hunting hounds even as fads and cliques prevailed to the detriment of gundog ideals.  Clubs like Cayuga Lake, Klipnockie, and many others continued to promote hunting hounds in the face of overwhelming pressure from field trial fads. The Northeast Beagle Gundog Federation is a culmination of that heritage.

The Northeast Beagle Gundog Federation was formed on November 14th, 1992. The first officers of the Federations were Don Rankins-President; Rob Lincoln-Vice President; Ed Hart-Secretary; Bob Lincoln-Treasurer.  The first Board of Directors included Gary Keller, Gary Sampson and Dave Rexford.  The Federation was suggested by the American Kennel Club as a discrete grouping of three independent Associations: The Iroquois Beagle Gundog Association, the New England Hunting Beagle Association, and the Pennsylvania Beagle Gundog Association.  The advantage in forming the Federation at the time was to provide a single delegate to AKC’s Beagle Advisory Committee.  At that time Small Pack Option beagling in the Northeast had grown to a point that needed management of licensed trial schedules and it was the duty of the BAC delegate to coordinate the licensed trial dates throughout the Federation.  Clyde Goodrich was the first NEBGF delegate to the BAC.  From this ideal, the Federation established an annual championship trial, derby championship, and consistency awards.

The first NEBGF Championship trial was held at Klipnockie Beagle Club in 1994. Other clubs that have hosted the NEBGF Championship trial include Cayuga Lake, Fort Plain, Glendale, Jacobus, Susquehanna, Lebanon County, and Corning beagle clubs.  The Federation was initially governed by a Board of Delegates that was comprised of three delegates from each member Association.  Eventually the operations of the Federation grew to where individual member clubs needed direct involvement and the talent provided by a larger group of delegates (one from each member club) was needed to satisfy the demand for officers and committee chairs.

In 1996, Ira Getchen and Charlie Flexer initiated a Field Champion Only trial hosted by Lycoming County Beagle Club.  The event drew Field Champions from all over the Federation, as well as from Illinois, Virginia, Ohio, and North Carolina.  This event was eventually assumed by the Federation and has continued as a popular venue for additional competition at the highest levels.  This event has been hosted by Susquehanna, Thornton, Eastern Connecticut, Jacobus, Lykens Valley, and Glendale beagle clubs. 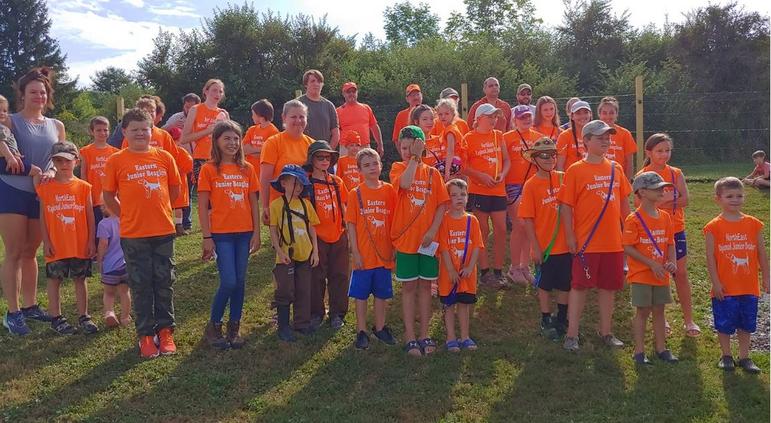 Please verify a trial is still taking place before attending. A lot of clubs are still canceling due to Covid-19 and these events can change daily.