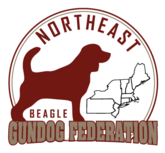 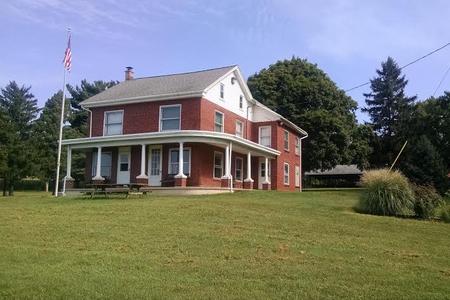 In 1954 the Beagle committee was started, running brace trails until the early 1980’s when we switched to SPO. After starting SPO trials we ran plan A trials and in the mid 1980’s we had our first licensed trial.

Our property consist of 154 acres of non-fenced grounds, having corn fields on 2 ½ sides of our property makes summer trials difficult for us (rabbits like to run into the corn fields). We have a few kennels and plenty of room for tents or campers at our events. Our web site is nlcgfpa.org.